Are you looking for a store where you can buy antique jewelry? We are excited to announce that Jewelry By Designs has brought back our estate jewelry line!

Whether you’re interested in selling a precious antique piece or are shopping for fashionable estate jewelry, our team is pleased to help guide you through the selling and purchasing process.

Here at Jewelry By Designs, we buy and sell antique jewelry from every design period. From romantic Victorian Era jewelry to edgy retro pieces, we welcome and carry a wide range of designs. Below, explore the different jewelry time periods and the characteristics of these antique pieces.

One of the most interesting details about Georgian jewelry is that many Georgian jewelry pieces were designed to be worn at a certain time of the day. Pearls, garnets, moss agate and colored gems were worn during the day whereas diamond jewelry was worn only for evening events. Most Georgian pieces are closed-back with foil backings, as open-back jewelry didn’t become popular until later on in history.

One of the easiest ways to distinguish a Georgian piece is by the metal from which it is made. Most Georgian jewelry was handcrafted with 18-karat yellow gold or silver. Steel and iron were also used occasionally. Hallmarking wasn’t completely established during the Georgian time period, making it somewhat difficult to determine a Georgian piece’s origin.

Victorian jewelry was often symbolic and carried secret messages. Mourning jewelry was also commonly worn as a way to remember a loved one who had passed on. Victorian jewelry is very diverse, as many styles and designs were produced during this time period. Common characteristics of Victorian jewelry include romantic shapes, detailed details, parures (sets of jewels meant to be worn together) and rings of matching stones. Certain motifs also became popular during the Victorian Era. After Queen Victoria received an engagement ring from Prince Albert featuring a serpent with an emerald set in its head, snakes became a popular symbol of eternal love on jewelry.

Jewelry made during the Victorian era were often made with gold and topped with silver. Unlike the Georgian period, during which all jewelry was handmade, most Victorian pieces were produced by machines.

The Art Deco time period was an era of glamour and sophistication. Art Deco jewelry became popular in 1925 but also had a comeback in the late 1960s. This jewelry is characterized by geometric patterns and unique designs made with diamonds and gems in contrasting colors. Women had just been given the right to vote in 1920, and, as a result, jewelry became a bit edgier yet still feminine.

Retro
The late 1930s and 1940s are referred to as the Retro era, a time when jewelry was created with bold designs and patterns. Because platinum and white gold materials were needed for making weapons during World War II, yellow gold and sterling silver were the main materials for making jewelry. There was also a shortage of diamonds, which is why diamonds appeared on jewelry only as accent stones. Retro jewelry is noted for its big and bold designs, including jewelry with large ribbons and bows, flowers and even animals.
Cocktail
The Cocktail era is another term used for the Retro period. Although cocktail jewelry is available in necklaces, earrings and bracelets, one of the most common cocktail pieces is cocktail rings. Cocktail rings are larger than most rings and are designed with an oversized center stone. These rings were worn most often to cocktail parties, hence getting the name. Even though they became popular back in the 1940s, cocktail rings are still just as popular today.

There are many benefits to purchasing antique jewelry, with the first being that it is very unique. Because antique jewelry was most likely handcrafted, you can be sure that there isn’t another jewelry piece quite like it. Antique jewelry is also designed in unique shapes and patterns.

In addition to being uniquely designed, each antique jewelry piece tells a story. Jewelry from the Victorian era may tell a story of romance while a retro piece may boast a more edgy style. No matter which time period your antique piece was made in, you can be guaranteed that it will last for many years to come. Unlike some jewelry that is cheaply made today, antique jewelry is handcrafted using the finest materials.

Looking for places that buy antique jewelry? Contact us today and we’ll help you sell your precious piece.

Where to Buy Antique Jewelry

Looking for the best place to buy antique jewelry? Jewelry By Designs is the perfect place to shop for and sell antique jewelry. Whether you’re looking for where to buy jewelry online or would prefer to shop in person, our store has you covered! We understand and value fine jewelry from the past and the present. Check out our store for beautiful antique and estate jewelry!

Jewelry By Designs purchases fine antique and vintage jewelry from every design period, including:

We understand and value fine jewelry from the past and the present.

Fill out the form below and we will be in touch.

Get 10% off your first purchase! 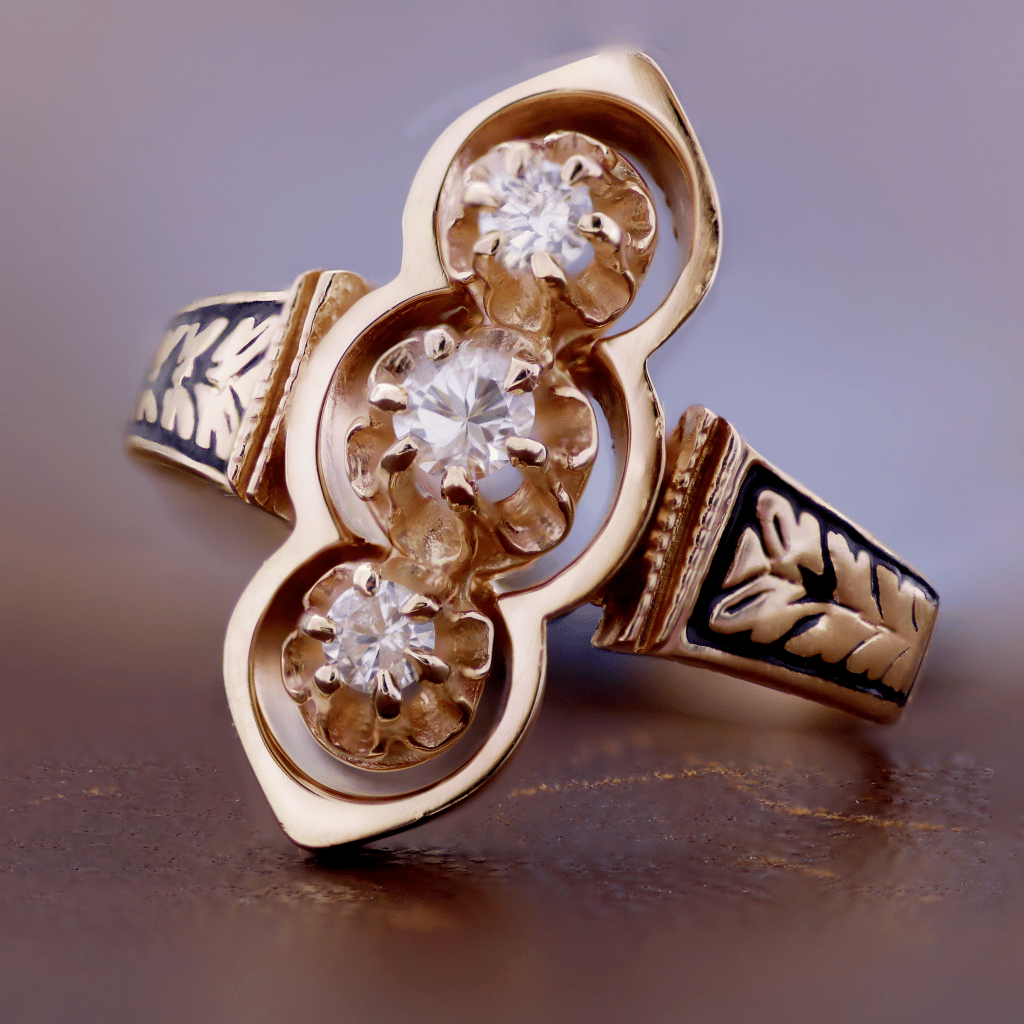 Fill out the form below to be entered to win a $250 Jewelry By Designs Shopping Spree!

By entering this give-away you are agreeing to receive promotional emails from Jewelry By Designs. Winner will be notified by email on July 1, 2022. Some exclusions may apply.